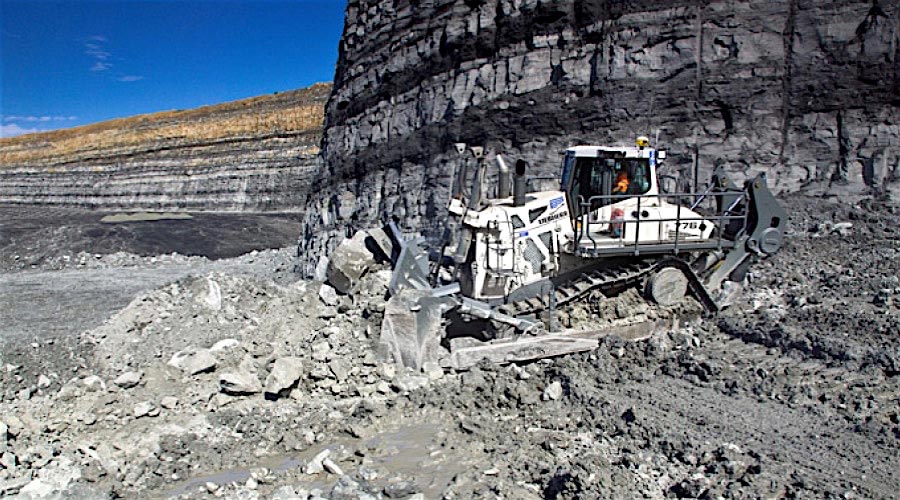 Liebherr crawler tractor PR 776 in a coal mine in Australia.

The amazing rally in thermal coal reached a whole new level Tuesday after Australian spot prices hit $100 per tonne for the first time since 2012.

While some experts have indicated current prices won’t last, others such as Indonesia’ Coal and Minerals Director Bambang Gatot believe they will stay as high as they are now until at least the end of the first quarter of 2017.

Gatot even told Reuters he was confident Indonesia, the world's top thermal coal exporter, would achieve its target of 30.11 trillion rupiah ($2.32 billion) in non-tax revenue from mining this year. This, despite the country missed its 2015 goal by a not minor margin — 43%.

“Coal is the hottest commodity in town today and we have a trading view that over the next six months it remains well supported,” James McGeoch of Citigroup Inc. wrote in a note to clients on Monday. 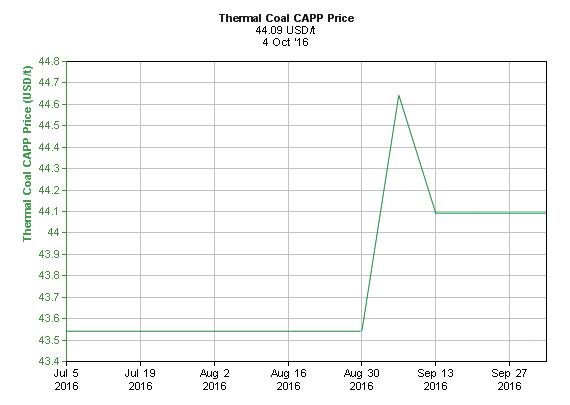 But NAB’s chief economist, Alan Ostler, disagrees. He told The Guardian this week the rise in thermal coal price is unsustainable, adding that global production peaked in 2014, which together with action on setting a carbon price following agreement on the Paris climate accord will continue to suppress demand.

Liberum analyst Ben Davis agrees. He said in a report on Monday that thermal coal may start a downward trend soon as Chinese policymakers decided to temporarily reverse limits on thermal-coal production until December.

“We expect the hedging loss to shrink as thermal-coal prices drop faster than what is currently being implied by the forward curve,” he wrote.

Coking coal, a key ingredient in steel-making, has also enjoyed outstanding gains, climbing from $75 two months ago to more than $230 a tonne on Tuesday.

The current rally was triggered by Beijing’s decision to limit coal mines' operating days to 276 or fewer a year from 330 before as it seeks to restructure the industry. Safety closures and weather related supply curbs in China and Australia only added fuel to the fire.