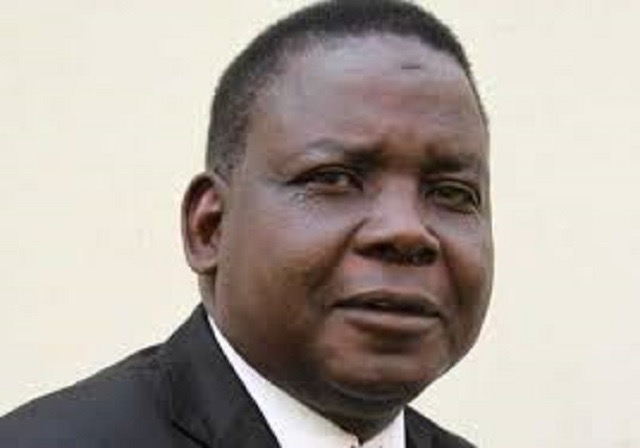 ZIMBABWE has sufficient coal reserves and the only challenge is lack of capacity to mine the required quantities, Mines and Mining Development Deputy Minister Fred Moyo said.

Responding to concerns over declining coal output in an interview with Business Chronicle, Deputy Minister Moyo said major coal mining firms were operating below capacity and as such were failing to meet demand.

He said companies using coal such as the Zimbabwe Power Company (ZPC) were worsening the situation by failing to pay for the coal.

He said the firm was failing to get its equipment serviced hence production levels had dropped.

The drop in output is reportedly crippling thermal power generation. Last week the country’s three thermal power stations — Harare, Munyati and Bulawayo — were not producing any electricity while Hwange Thermal Station, which has an installed capacity of 920MW, was producing just 185MW.

Hwange Thermal is said to be consuming between      3 000 to 4 000 tonnes per day and the reserves are fast running out.

Deputy Minister Moyo said what was urgent was for the big companies to increase capacity to meet demand.

He however could not be drawn to shed light on the status of the coal mining concessions that Government granted to several companies in the last few years.

“They (mining concessions) are being discussed at Government level so I can’t comment on that,” he said.

A number of coal mining concessions granted to companies during the past few years, are lying idle.