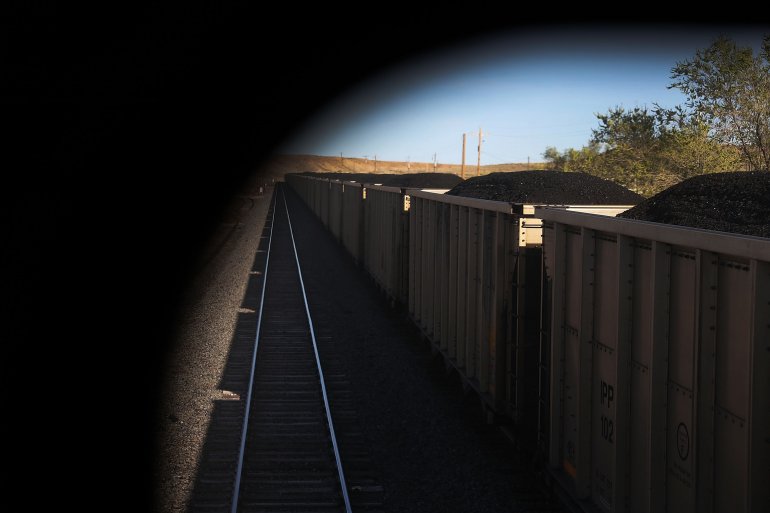 Bloomberg
Sydney:  Australia’s Deputy Prime Minister Barnaby Joyce indicated he supports the government being an equity partner in any new coal-fired power station, and said that lenders are willing to finance fossil fuel-based electricity generation.
I have got nothing against taking equity in it, Joyce told Sky News’ Sunday Agenda program, adding that an equity stake would be preferable to lending money to enable such a facility to be built.

“Why? Because an equity position on a reasonable asset is an asset for the Australian balance sheet.”

Prime Minister Malcolm Turnbull’s government is under pressure to curb carbon emissions by electricity generators without driving up power costs.

Residential power disconnections have risen as much as 140 percent in six years amid a doubling in average household energy costs, the Weekend Australian newspaper reported Saturday.

Australia exported more coal than any other country in 2015, and has the fourth-largest share of the planet’s coal resources, the Department of Industry, Innovation and Science said in December.

Not having any coal-fired power generation in Australia is “an absurdity,” Joyce told Sky.

We have a massive coal resource. We should be developing the capacity to do it as efficiently and as effectively as possible, and also possibly selling that technology to the world as well.”

The cost of building a high-efficiency low-emission black coal plant, known as ‘clean coal,’ is estimated at A$2.2bn for 1,000 megawatts of capacity